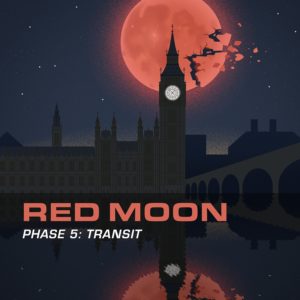 Sloper and Madison travel from London to Cumbria in an attempt to thwart a terrifying scheme.